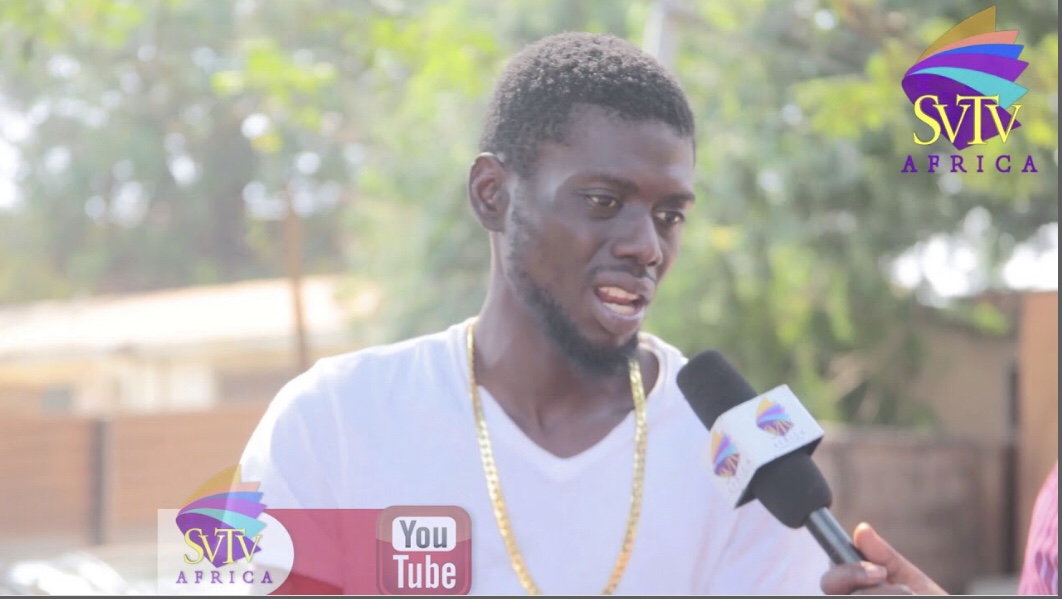 Benjamin Amoonu, the sakawa boy who claim his friends are spiritually insane, yesterday, on SVTV Africa, has revealed how he posed as gay to deceive his white client.

The tema resident, revealed that, at age 21 at JHS 2, he started computer fraud, where he got a white client who was so interested in him just because he (Benjamin) shared the same name with his father.

According to him, the white man (mugu) needed a gay partner, and due to his fast wish for money, he posed as one; something in reality he wasn’t.

His love for education continued to decline until he subsequently stopped school at JHS 2, when he was 21.

Adding that, at a point, the money reduced due to his friends evil intentions and negative influence.

Talking on Juju, he said, his friends led him to a festish priest at Atebubu in the Brong Ahafo region, revealing that, his relationship with the ‘mugu’ even worsened afterwards.

Adding that, some of his friends, are now facing spiritual attacks as a result of their attempt to chant the client..