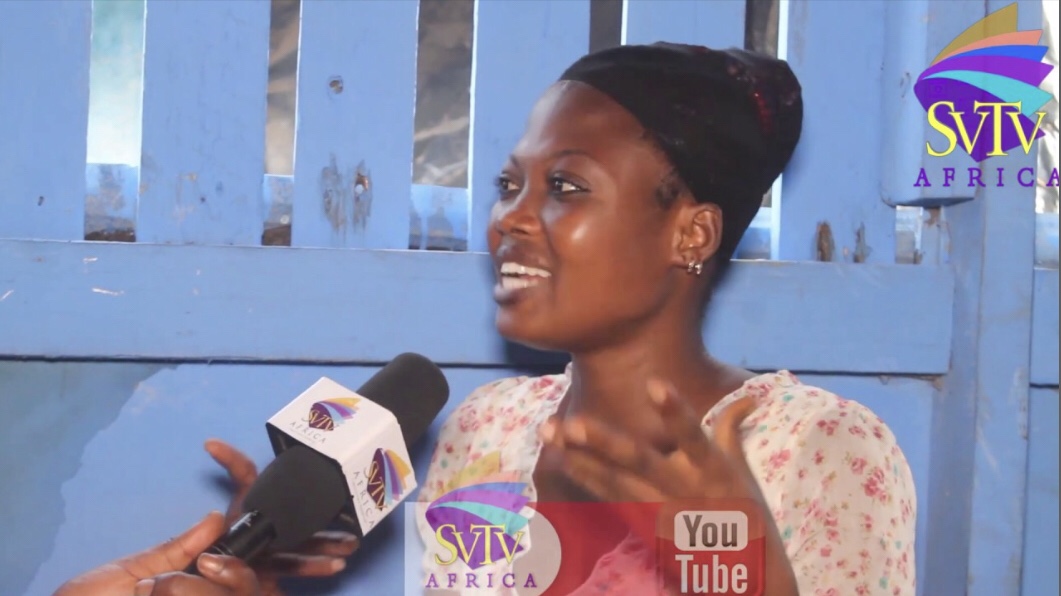 23 year old Jamila Hajia and a mother of two, speaking DJ Nyaami on SVTV Africa, has disclosed that, she spends 20 cedis on weed each day.

According to her, she has been smoking weed for 9 years with influence from nobody. Adding that, she can smoke weed from morning till 12 midnight. She said, in the morning alone, she can spend at least 8 cedis on weed.

The mother of two revealed that, her addiction to weed prevents her from traveling, however, if it is guaranteed that she can get weed at where she will be travelling to, then of course she can stay.

She disclosed that, weed has varieties, and that the most expensive piece, in her ghetto, goes for six cedis, while the ordinary piece is either one or two cedis.

Again, she added that, her boyfriend and the father of her two children, also smokes weed, in addition with other drugs. When asked whether she smokes anything else apart from weed she said; ‘’I only smoke weed and Pall Mall, I know cocaine but I don’t sniff, mine is just weed and Pall Mall’’ She narrated.

Smart Mind Jamila, also lamented on how the youth in the ghettos are dying of drugs, hence called on the Ghana government and private individuals to come to their aid.

According to her, she has been arrested and admitted several times by the police and in the hospital respectively, as a result of weed, but she keeps going back due to her addiction.
However, she claimed she is ever ready to stop should she get extra helping hand.