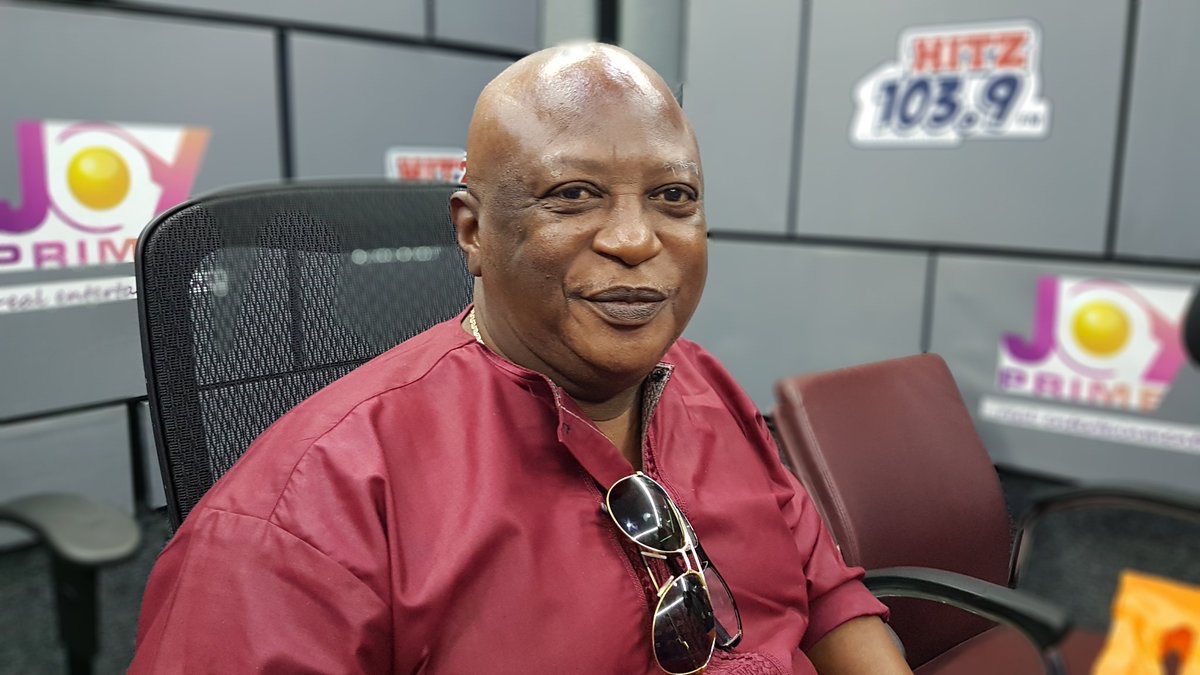 According to information gathered by Svtvafrica.com he died in the USA after a short illness.

It is however unclear how long he was ill.

Noted for his famous songs particularly the funeral hit song Me Yere Dada, Nana Tuffuor has been domiciled in the USA for some time now.

Some of his hit songs are Abeiku, Odo Kakra Sika Kakra, Owuo Sei Fie and Manu Me Ho.