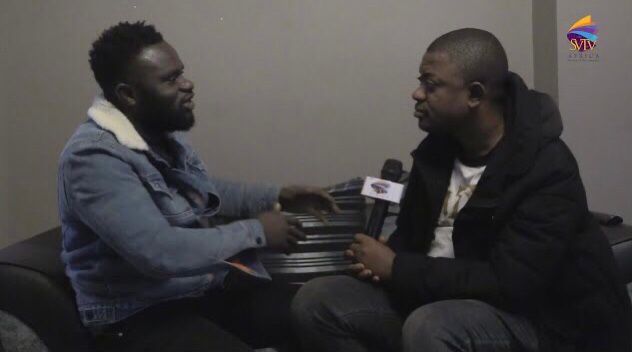 UK based Ghanaian Gospel artiste, Kofi Nyarko has revealed that he became corrupt after working as an intern at the internal revenue service of the Ghana Revenue Authority while in the university.

Speaking on the show ‘Daily Hustle In The UK’ on SVTV Africa, Kofi stated that he did not see a future for the country and decided to move after completing school.

“During my internship at the internal revenue, I was posted to Suame roundabout and everyone there was corrupt so if you can’t say you take it. One time I took a broke from someone and was caught but I was smart about it and reported myself to my boss,” he said.

The award-winning artiste added that he would rather be a cleaner abroad than be an unemployed graduate in Ghana.

“I didn’t believe in Ghana so right after completing school, I left the country. I did not even attend my graduation. What will that do for me,” he quizzed.

Kofi Nyarko won the ‘UK based Gospel Song’ of the year at the Ghana Music Awards UK 2021. Aside from that, he is also in the UK army.