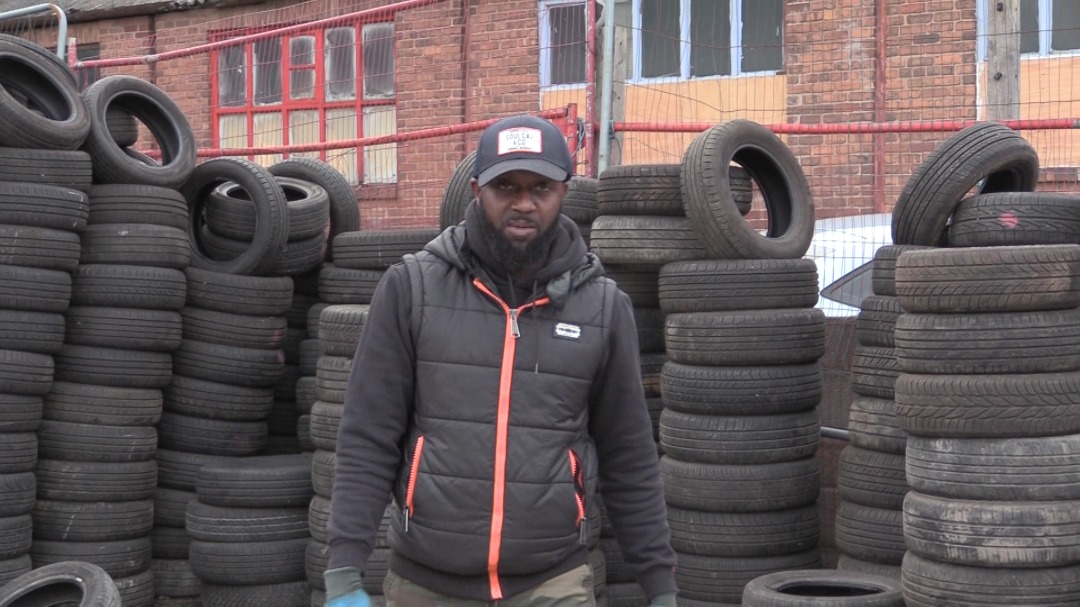 CEO of Seanpong Tyres, Sean Solomon Frimpong AKA Zoro King has indicated that due to the huge import taxes he is unable to bring goods into the country but rather exports them to other African countries.

In an interview with SVTV Africa on Daily Hustle, Zoro King stated that he does not pay as much as he is charged when importing to Ghana. According to Sean, it is easier and cheaper to transact business in other African countries.

“The prices of new tyres are different and they charge different but it is not so in other countries. The process is long. I have exported Seanpong tyres to countries such as Namibia, Zimbabwe etc and it is much easier,” he said.

He pleaded with the government to give local business owners the same incentives as foreign businesses benefit.

“The taxes they charge in Ghana is too much. When a foreigner sets up a business, they enjoy some incentives. This is not politics but I urge the government to give us the same incentives so people can set up more businesses to reduce unemployment,” he pleaded.

Zoro King is also the Aboafo hene of Adahumasi in the Ashanti Region of Ghana. He said that he hopes to set up a tyre manufacturing company in the town to help reduce unemployment.